It’s easy to see why so many people are in denial about becoming the victim of identity theft. Most people think that identity theft only happens to those who are rich, have high credit scores and multiple bank accounts. They think that these thieves steal hundreds of thousands of dollars and won’t bother attacking anyone unless they can steal a massive amount of money.

While that certainly does happen, the truth is that anyone can become the victim of identity theft. The most common amount stolen is around $1,500. While there are definitely some thieves who only go after the affluent, these criminals will often strike whoever they can steal from. Just about anyone has this amount of money floating around.

Not only that, but these thieves are crafty. They can get credit cards for people with low credit scores, and they can steal from various credit cards and bank accounts so that it seems like they are stealing much less than they really are.

The worst part is that they will keep taking more and more, especially if you don’t take notice and change passwords or freeze your accounts. This is often when your losses go much higher than the $1,500 average.

Targeting the Norm and Outliers

We have seen outliers targeted just as viciously. This includes children because their Social Security Numbers are easier to steal and their accounts are rarely checked until later in life. The elderly may no longer have the capacity to check their own accounts, making it easier for thieves to siphon their funds.

Those with low credit scores or account balances often think that they are immune to the effects of identity theft, but this thinking is very wrong. They can just as easily become the victim of identity theft because their accounts will be siphoned and overdrawn, and the thief will do their best to get credit cards that they can draw funds from.

Another common denial tactic we see is that people think that they would easily notice identity theft and stop it before it gets too bad. This thinking just makes it easier for you to become a victim of identity theft. Thieves will attack every area of your financial life while doing their best to maintain discretion and secrecy. The longer they remain unnoticed, the more they can take from you.

One of the most common types of identity theft involves credit cards. This represents about a third of all complaints. The thief will use existing cards or apply for new ones with your information. They will also try to obtain new bank accounts, file income tax to get your refund, attempt to get loans and even steal benefits from your insurance company.

In general, these people will attack every area of your life and will do so as long as possible. 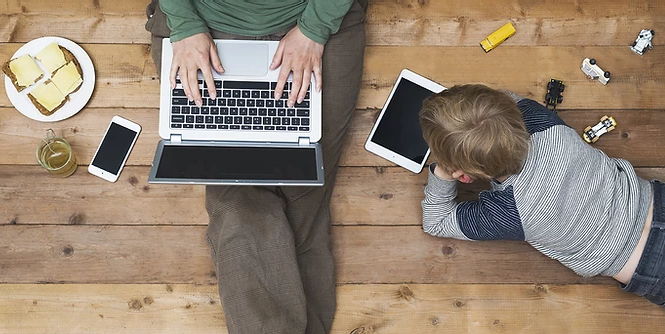 ©2020 Enfortra. All rights reserved. Designed and built by ElitebGrowth